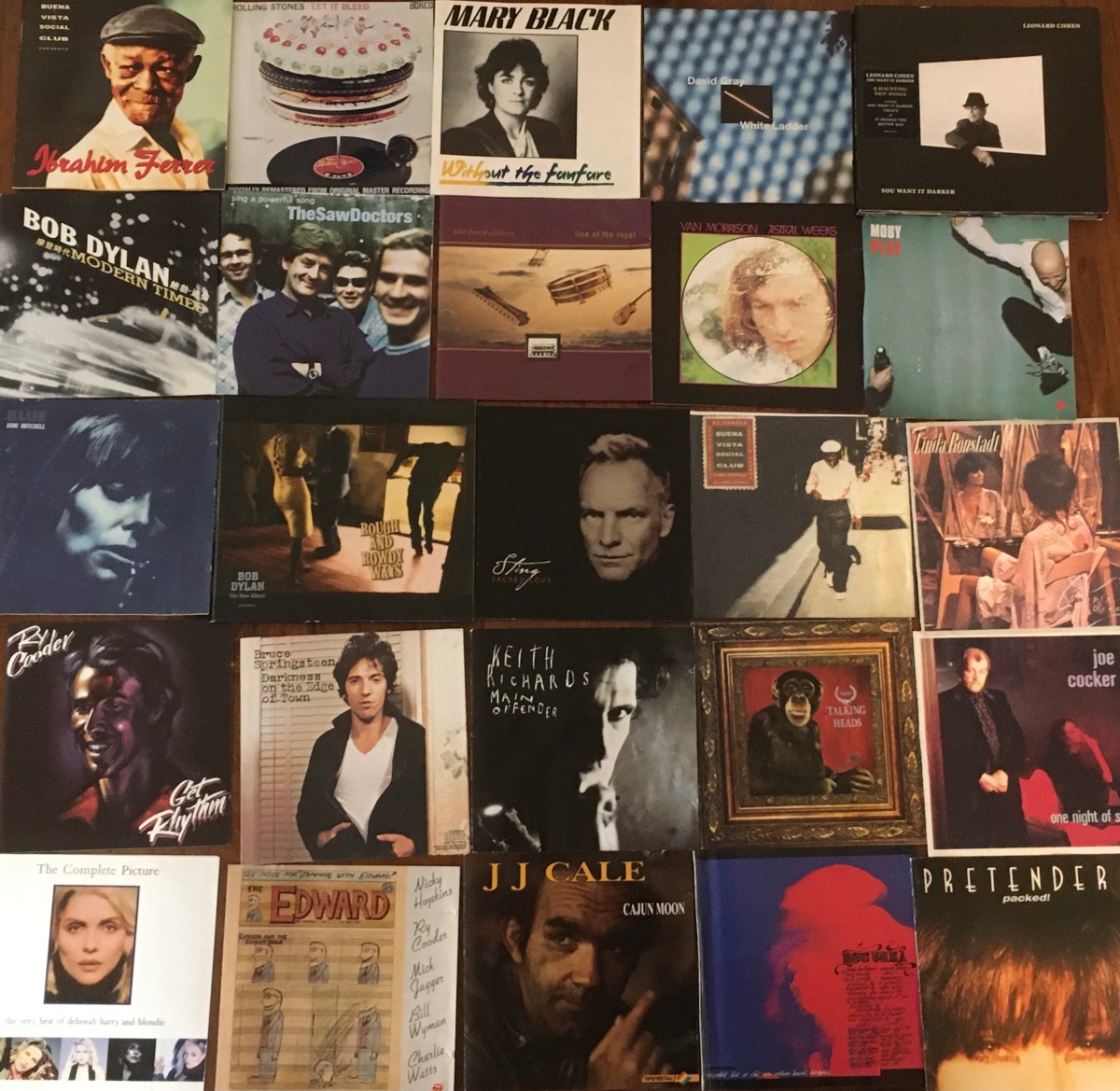 I was listening to some music recently – ‘ Ever since the British burned the White House down*’ and I was reminded of the time – long ago now – when I burned the British Embassy down! That’s a pretty bold statement and i suppose I’d better backtrack and try to sketch in the situation. Even the most outlandish things can be tempered by the situation. Can’t they?

It was 1972, I think and I was repeating my first year of University in a predominantly Catholic country of the 26 counties, aka The Republic of Eire so I had plenty of time on my hands. We had Protestant neighbours of course – I can remember two different families on the square where I lived, one of which consisted of three teenage girls ranging in age from 14 – 19, while the other family were, to say the least, an odd bunch, with the son, about my age, engaged in taking apart an oily motorbike on the carpet in  the bedroom of his three story home. Needless to say, I spent more time with the girls who lived diagonally opposite my house at the time.

Anyway, the ‘troubles’ were on the rise in the six counties, aka Northern Ireland, a legal part of the United Kingdom with England, Wales and Scotland and predominantly Protestant with a sizeable Catholic population. Unbelievably, just over four decades ago, basic civil rights were not equable among the differing religious groups and the situation fermented from its much older republican roots into a civil rights / independence movement. The situation that year continued to deteriorate but I, snug in university life far to the south of the troubles, was rarely impacted by the casual but small time slaughter that was becoming a daily occurrence in ‘the North’. One of my sister’s friends was a nurse working in a hospital in Belfast but came home to discover her fiancé shot in the head while still in bed!

Interestingly, some of my fellow students here in the south were from Northern Ireland and on a better government stipend than most were in the republic but I certainly don’t ever remember discussing politics with them. They were just mates but then we were all safe in The South. As the months rolled on, it became increasingly apparent that the presence of the British Army in the Six Counties as a policing force was not working. And then, on a memorable day – to my shame I can’t remember the day or the month but I think it was around late winter, early spring 1972 – a civil rights demonstration calling for one person, one vote was stoped by the British Paratroopers. I am not sure what happened next, bu stones were thrown and immediately the Paras reacted, opening fire and killing more than a dozen at point blank range. I remember watching on the tv news  – both Irish and English channels and seeing a middle aged man, crouching forward, holding up a white handkerchief while he tried to assist someone already wounded. Was he a clergy man? I don’t remember but he was shot too. I suppose it was a taste of what daytime tv could broadcast into your living room – the front line where people fought and died.

I remember the shock we all felt and the next day, all classes were called off by the Student Representative Council (SRC) – we didn’t have a student union at that time – and a protest march was planned for lunchtime, leaving the suburban campus at Belfield and marching into the city centre to protest outside the British Embassy on Merrion Square in the heart of Georgian Dublin at the wanton killings by the Paras at the civil rights march in Derry, (not LondonDerry)

Delighted to be released from the symbolism of something like Moby Dick, I was more than happy to dessert the lecture theatres and the library – God forbid that I’d have been caught there – and join the mob clustering around the student pub near the artificial lake. After some shuffling, griping, moaning, etc, the whole student body began to trudge off. Regular stops became part of the journey as public phone boxes were pillaged and the Yellow Pages torn out, and burnt in piles at significant crosspoints on our way into town.  Yellow Pages, apparently, were funded by the CIA who had just engineered the downfall of Salvatore Allende in Chile and that seemed like a good reason.

I had rarely been on a protest or demonstration match before but because of my lusty voice someone from the SRC caught a glimpse of me and gave me a hastily improvised armband of ‘ steward’ and a bull horn.Obviously it was a sombre affair but I remember it as one of fun and expressionism.

There was solid line of Gardai Siochana – the local Irish police force – lined up three or four deep in front of the embassy steps up to the gracious Gerogian building, one linked in an elegant tree-lined square around a private park, reserved, I think, for the nearby Archbishop’s residence.

On arrival at the square, other groups – unions, transport, secondary and tertiary level groups and masses of others – surged around the railings while the implacable police remained impassive.

Speeches were made from the back of ha halfback truck from an emotional man and then as the early dusk and light rain began, the first serious attacks on the building started. Somehow,  someone managed to evade the police, scale the railings and climb up the front of the building to one of the first floor wrought-iron balconies.. Swinging what looked like a hammer, he struck at the window only to have it bounce back and strike him in the head, toppling him backwards.

A skinhead kid ran up to me, a dripping brown flagon in his hard.

‘Yis got a ligh’? and obediently, I flicked my lighter and lit my first ever Molotov cocktail. The kid ran forwards but the soft misty rain had slicked the pavement and he slipped as he hurled the flagon which crashed and exploded few metres in front, doing little or no damage but that may well have been a signal for a wave of molotovs which forced the police into a baton wielding charge. That probably gave others the chance to hurl more molotovs into the basement recess areas while someone else managed to scale the first floor balcony and succeed in smashing the window so more molotovs could be hurled inside.

In the swirling mess of the light rain, dusk, the smoke and acrid stench of petrol and burning, the crowds pushing and shoving one way and another, I ran like a headless chicken, calling for my friend when suddenly a burly copper loomed in front of me, his baton already on the downswing. I collapsed where I stood and the blow landed almost painlessly on my shoulder as I swerved away in search of Donal. Across the main road away, from the mayhem in front of the embassy, was my father’s hospital in Holles Street, although he always insisted that it be called The National Maternity Hospital of Dublin. I darted in there where the ambulances waited before finally venturing out, my shoulder beginning to ache now. Most of the crowd seemed to hav left although there was strong police presence again in front of the embassy while firemen forlornly tried to hose down the internal conflagration.

I got a bus home and managed to avoid any questions from my parents by leaving my smelly coat out in the tool shed in the garden while I muttered something about a headache from studying and went up to bed.