The ancient Celtic year was divided into four main parts, according to the seasons, each of which was preceded by a great religious festival and accompanied by feasting, sports, games and religious observances.

In the Celtic world, Bealtaine (end of April or May 1)* marked the start of the summer quarter and the return of the sun’s warmth and the consequent fertility of crops and animals and was observed by lighting bonfires, the smoke of these holy fires associated with the Celtic sun god Belenos. Druids officiated at these ceremonies, muttering incantations and throwing handfuls of bones of both animals and warriors into the flames that flared orange against the darkening sky to the west, while the people and their cattle walked around and between two great fires, and young boys dared each other to leap over the flames and embers from the burnt offerings which the druids believed had purifying powers used to kill pests on cattle before they were driven out to open grazing

May Day customs – dancing at crossroads – still remain popular in many parts of the Celtic world with all hearth fires and lamps extinguished as night fell and the only light coming from the two sacrificial fires lit by the druids. All domestic new fires had to be kindled from these new sacred fires.

Yellow flowers of gorse, hazel and marsh marigold were used to decorate the entrances to the dwellings so that their sweet scent permeated the warm night air of early summer. Bealtaine dew was also thought to enhance beauty and maintain youthfulness if one rolled naked and washed in the dew or it could be collected in a jar and left in the sunlight, for the ‘filtered essence’ was thought to maintain youthfulness and increase sexual attractiveness!

Bealtaine, like its counterpart festival, Samhain, was a time most auspicious for the Sídhe, or the fairy folk, who were particularly active at the start of Bealtaine, emerging from their ancient passage mounds, leaving their gold and treasure momentarily unguarded for the greedy and the unwary.

Bealtaine may also refer to the Bilé, the Celtic god of life and death and may have associations with Baal, the Eastern deity. 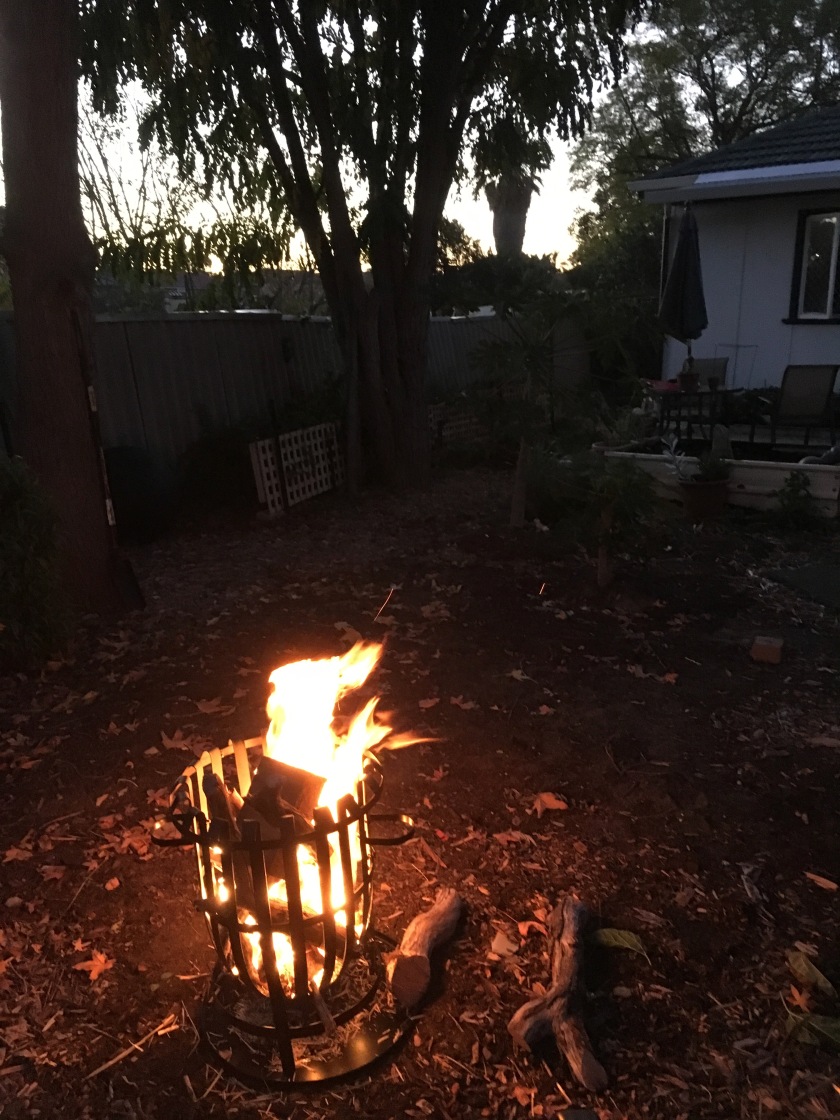 Christianity’s first major confrontation with Celtic and pagan Ireland also took place during the festival of Bealtaine when St. Patrick, later to become the patron saint of the island, lit the paschal fire at Slane before the druids of king Laoghaire first lit the sacred fire of Bealtaine on the holy mound of Tara in 433 A.D.